Hey there and welcome to our Fun Pasta Blog!

Here you will find helpful tips and ideas about fundraising. Have fun learning ways to improve sales, maximize profits, and reach your goals.

We share inspiring stories from some of our successful groups.

in Pasta People by Carey Aron 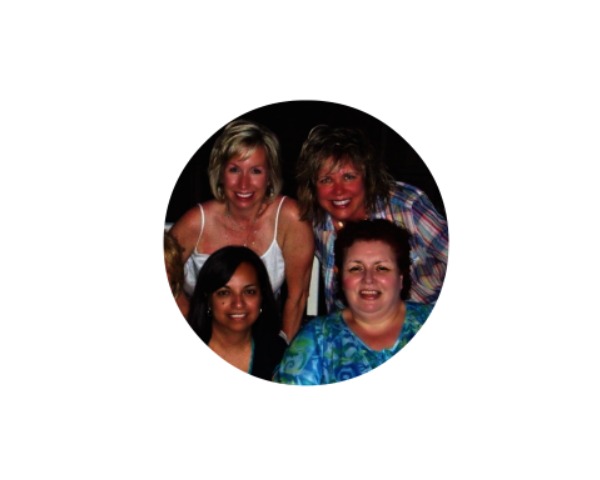 Ever wonder about the people behind our delicious pastas?  Who the person is on the other side of the phone when you call? 5th in our Pasta Personalities Series: Meet Dubi Babic!!!!

My job title is…

I wear many different hats here. I am the receptionist, accounts receivable/payable, customer service and office supply. I’ve been with The Pasta Shoppe for 20 years now however I was in Production the first 7 years.

Well. It was more that pasta chose me vs me choosing it. John came to the United States Catholic Charities to look for workers and both my husband Ivica and I were hired. In my previous life, I was a lawyer in Sarajevo however it was very difficult to continue in that field once we came to the United States because I would have had to go to law school again and start over.

Reading or spending time with my grandson.

Rose of Sarajevo by Ayse Kulin.

Soccer! I am a huge Barcelona fan because of Messi. I also love Brazilian soccer.

Talent I wish I had…

Night owl. For me, life really doesn’t start until after 11PM.

My best subject in school was…

Languages. I speak several Croation languages, in addition to English. I also speak Italian and German but  not fluently since I don’t use them as much.

Enjoy it!!! I’ve travel the world.

The most beautiful thing I’ve seen is…

My grandson. Noah, who will be 2 years old soon.

A lot about American people and American culture.

Let’s get your account up and running. If you’ve worked with us before, simply LOGIN to start a new fundraiser.

Welcome to the Fun Pasta Family!